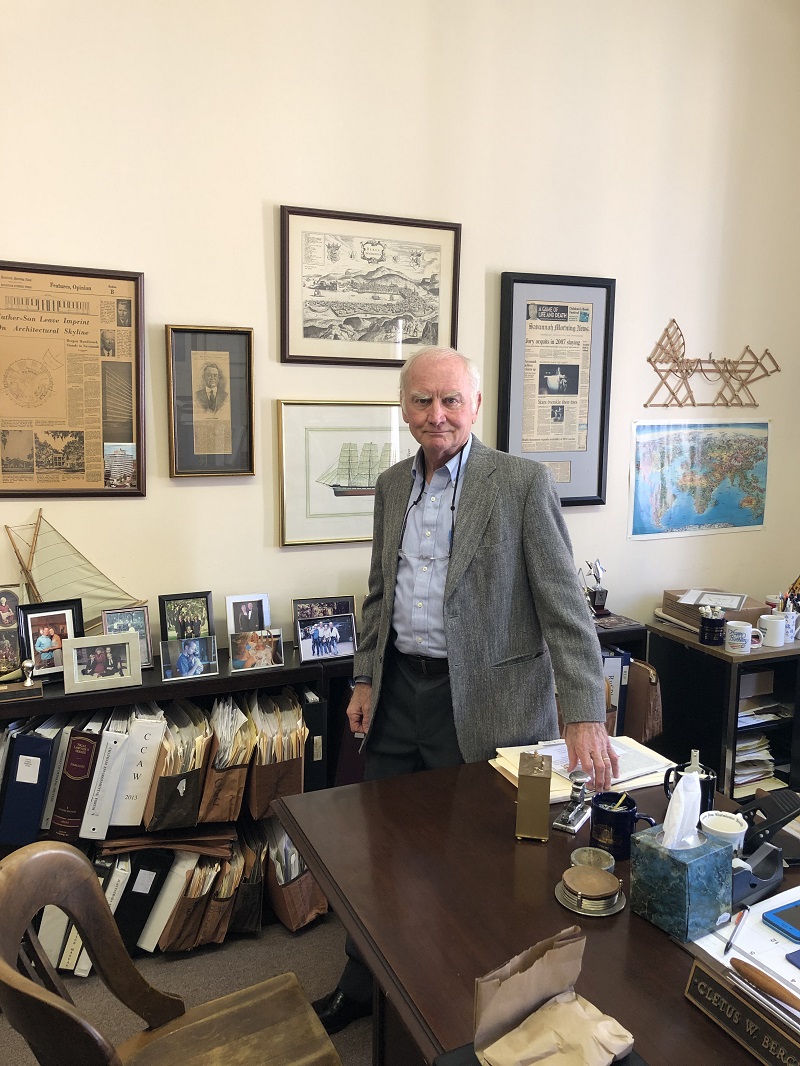 A native of Savannah, Georgia, Cletus W. Bergen, II, grew up in Chatham County and the surrounding areas of Georgia. He graduated from high school at Benedictine, and went to college at The Citadel where he received a Bachelor of Arts in Political Science. Mr. Bergen, Savannah Attorney at Law, graduated from the University of Georgia Law School.

Cletus W. Bergen, II, Savannah Attorney at Law, has been practicing law in the Coastal Areas of Georgia, particularly in Savannah, since June of 1973.

General Litigation in All Courts

The Bergen Law office address is 301 West York Street (at the corner of Jefferson Street), conveniently located just one block from the Chatham County courthouse in the beautiful downtown historic district of Savannah.